Emotional intelligence refers to a person's ability to understand emotions, use them productively, and manage them effectively.

Try Our AssessmentsLearn About Pricing

Emotional intelligence is a critical skill for future-focused organisations. Measuring it will help you identify candidates with the ability to accurately recognise and understand emotions and predict interpersonal, team and leadership effectiveness. When you hire emotionally intelligent people, you’ll improve working relationships, as people with higher emotional intelligence create and manage relationships more effectively.

According to the World Economic Forum Future of Jobs Survey 2020, Emotional Intelligence (EI) is one of the top 15 skills for 2025. And while EI is important in itself – since people with strong EI are more aware of how other people act and better able to understand why they react as they do – it also underpins other essential skills. For example, emotionally intelligent people can be more creative thinkers, by understanding how emotions are linked to cognitive processes and using them appropriately. They’re better leaders, because they can successfully recognise and deal with their own and others’ emotions, and influence and inspire their team. And they’re likely to be more resilient and tolerant of stress, because they understand their reactions and how to recover after a setback.

EI is critical for all roles that require dealing effectively with other people, such as roles requiring leadership, teamwork or customer interactions. People with higher EI are skilled at perceiving and understanding their own and others’ emotions, making them better at recognising how someone is feeling and adapting their responses accordingly. They’re also good at pre-empting other people’s reactions and generating the relevant emotions in others. They can empathise with other people and use emotions strategically to resolve conflict and reconcile differences.

Adding an ability-based EI assessment to your hiring process gives you an accurate and reliable measure of EI, so you can identify candidates with strong emotional intelligence. 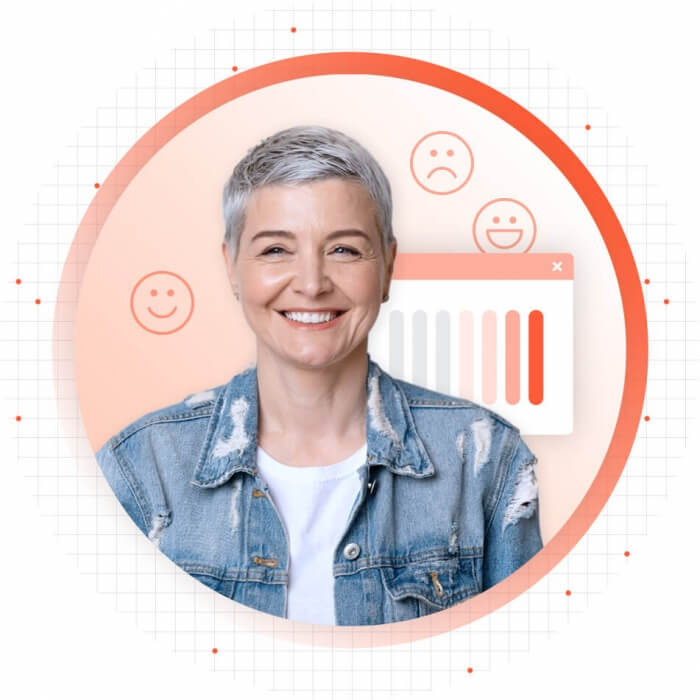 This organisation found by measuring EI, it could better predict which candidates would be successful in an interview and eventually accept an offer. 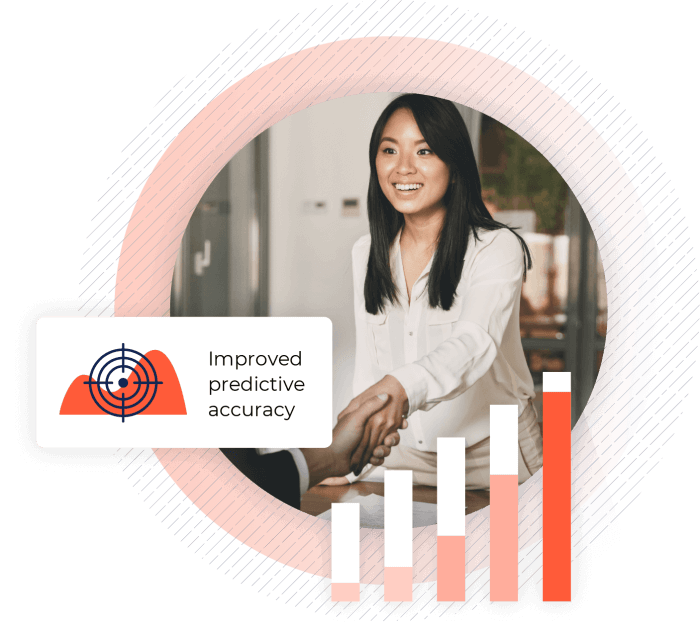